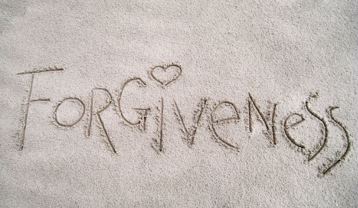 Matthew 5:23-24 23 “Therefore, if you are offering your gift at the altar and there remember that your brother or sister has something against you, 24 leave your gift there in front of the altar. First go and be reconciled to them; then come and offer your gift.

Prayer: Lord, God: “Mercifully accept our prayers; and because in our weakness we can do nothing good without you, give us the help of your grace, that in keeping your commandments we may please you…”

Jo-anna tries to apologize to him for her lawyer raking him over the coals during the custody hearings—he looks at her and says nothing as the elevator door closes.