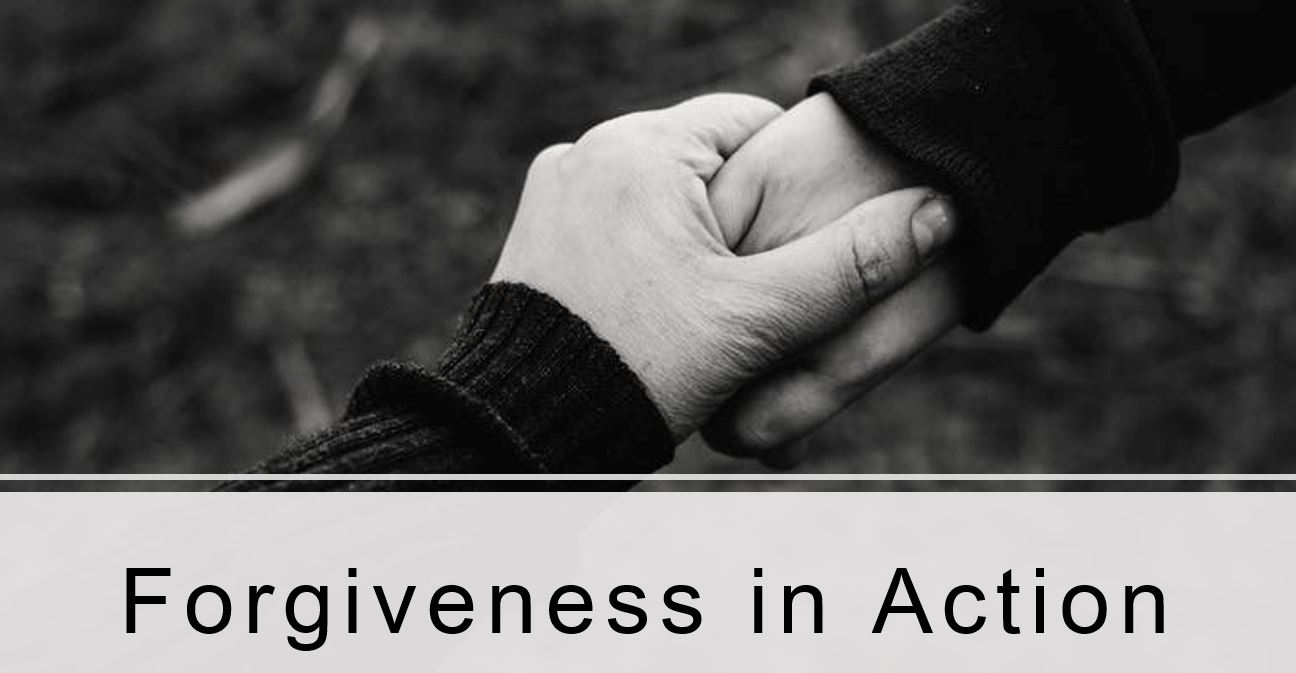 Colossians 3:13 — “Bear with each other and forgive one another if any of you has a grievance against someone. Forgive as the Lord forgave you.”