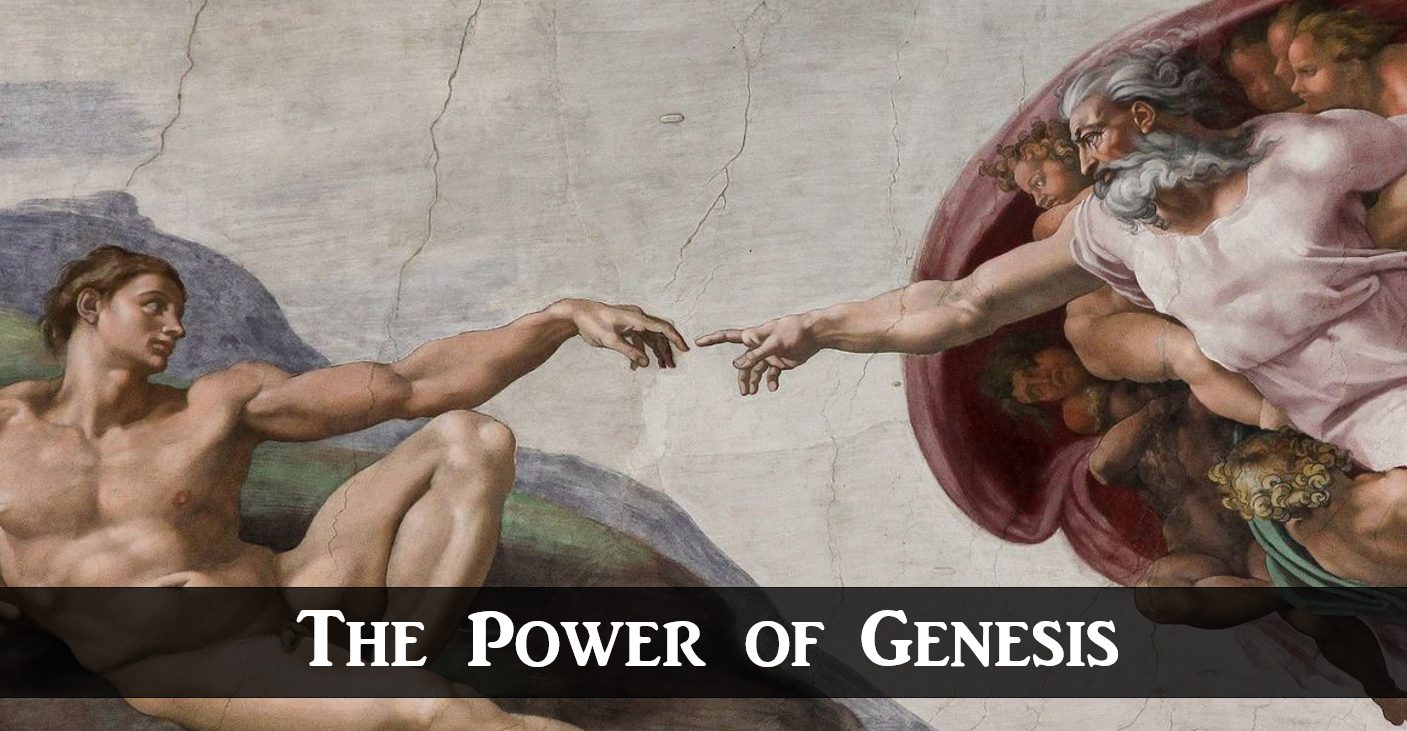 15 When Joseph’s brothers saw that their father was dead, they said, “What if Joseph holds a grudge against us and pays us back for all the wrongs we did to him?” 16 So they sent word to Joseph, saying, “Your father left these instructions before he died: 17 ‘This is what you are to say to Joseph: I ask you to forgive your brothers the sins and the wrongs they committed in treating you so badly.’ Now please forgive the sins of the servants of the God of your father.” When their message came to him, Joseph wept.

18 His brothers then came and threw themselves down before him. “We are your slaves,” they said.

19 But Joseph said to them, “Don’t be afraid. Am I in the place of God? 20 You intended to harm me, but God intended it for good to accomplish what is now being done, the saving of many lives. 21 So then, don’t be afraid. I will provide for you and your children.” And he reassured them and spoke kindly to them.