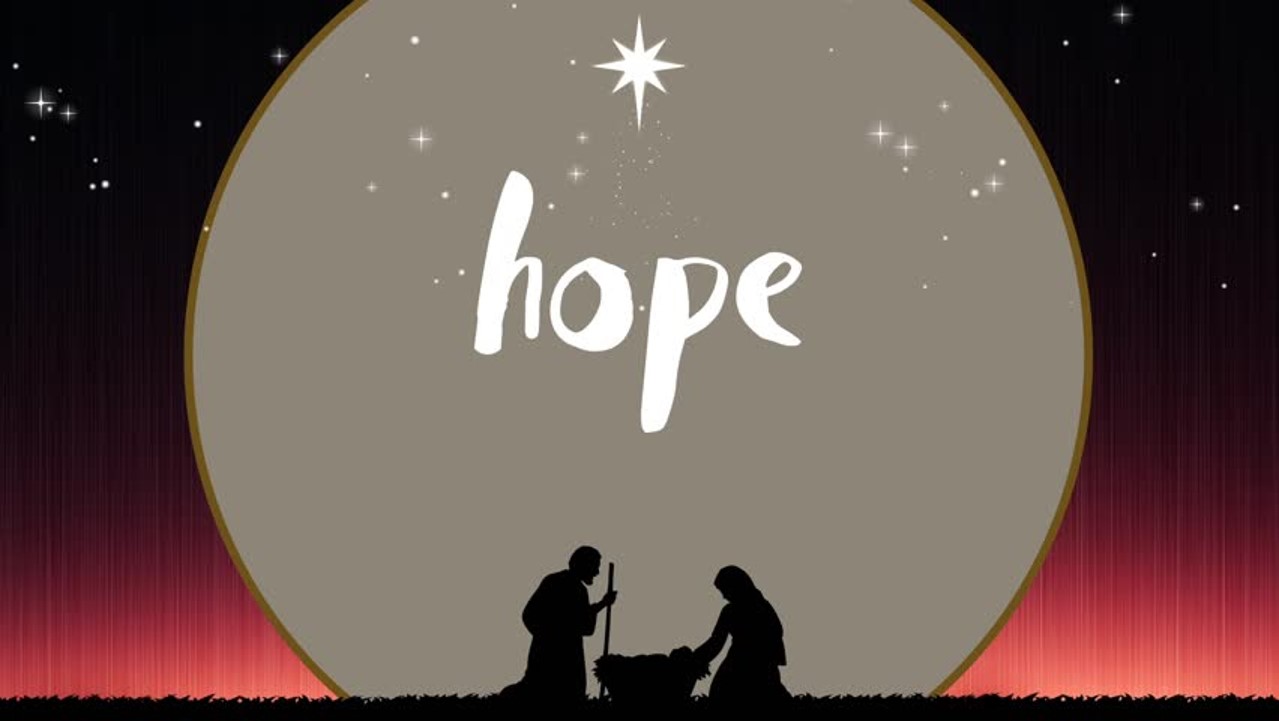 2 When John, who was in prison, heard about the deeds of the Messiah, he sent his disciples 3 to ask him, “Are you the one who is to come, or should we expect someone else?”

4 Jesus replied, “Go back and report to John what you hear and see: 5 The blind receive sight, the lame walk, those who have leprosy[a] are cleansed, the deaf hear, the dead are raised, and the good news is proclaimed to the poor. 6 Blessed is anyone who does not stumble on account of me.”

“‘I will send my messenger ahead of you, who will prepare your way before you.’[b]

11 Truly I tell you, among those born of women there has not risen anyone greater than John the Baptist; yet whoever is least in the kingdom of heaven is greater than he.