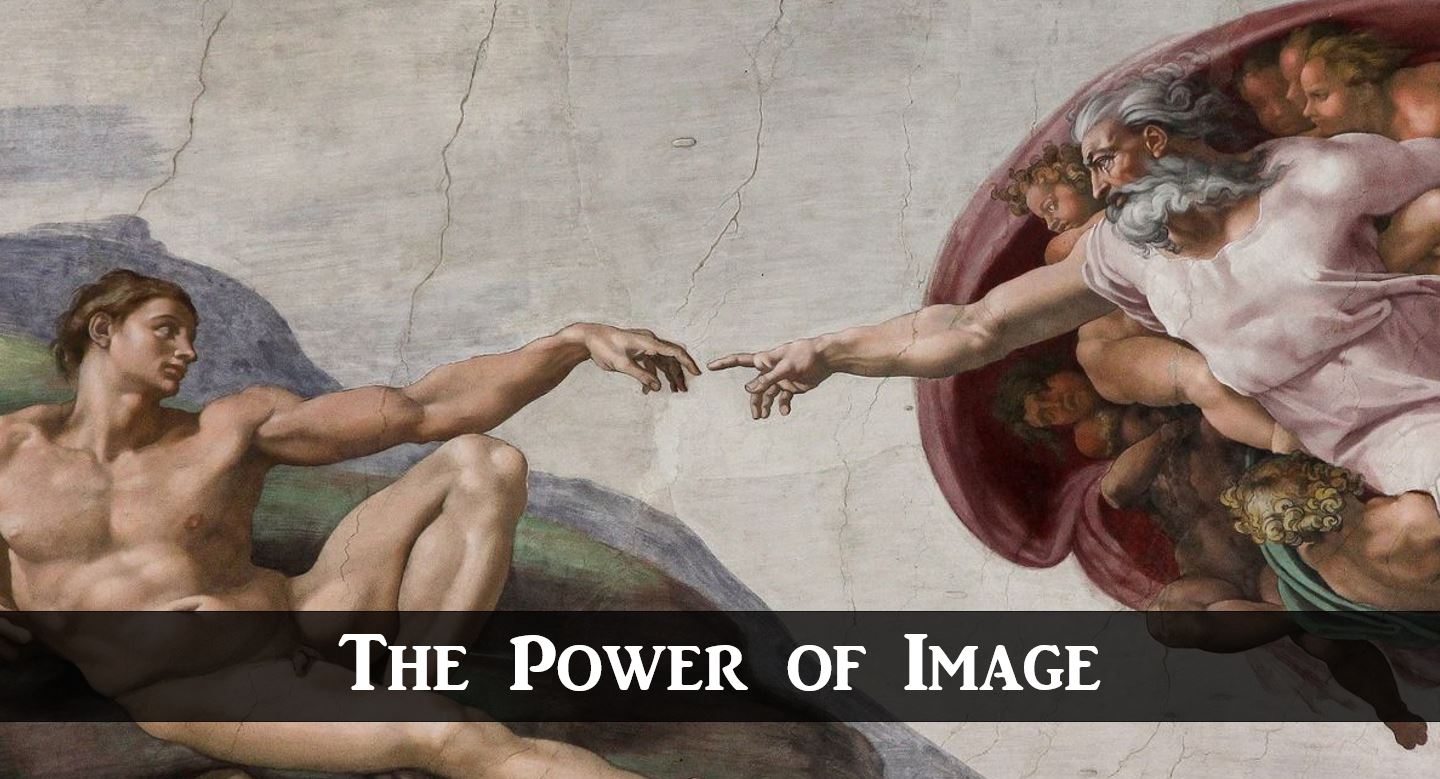 28 God blessed them and said to them, “Be fertile and multiply; fill the earth and master it. Take charge of the fish of the sea, the birds in the sky, and everything crawling on the ground.”