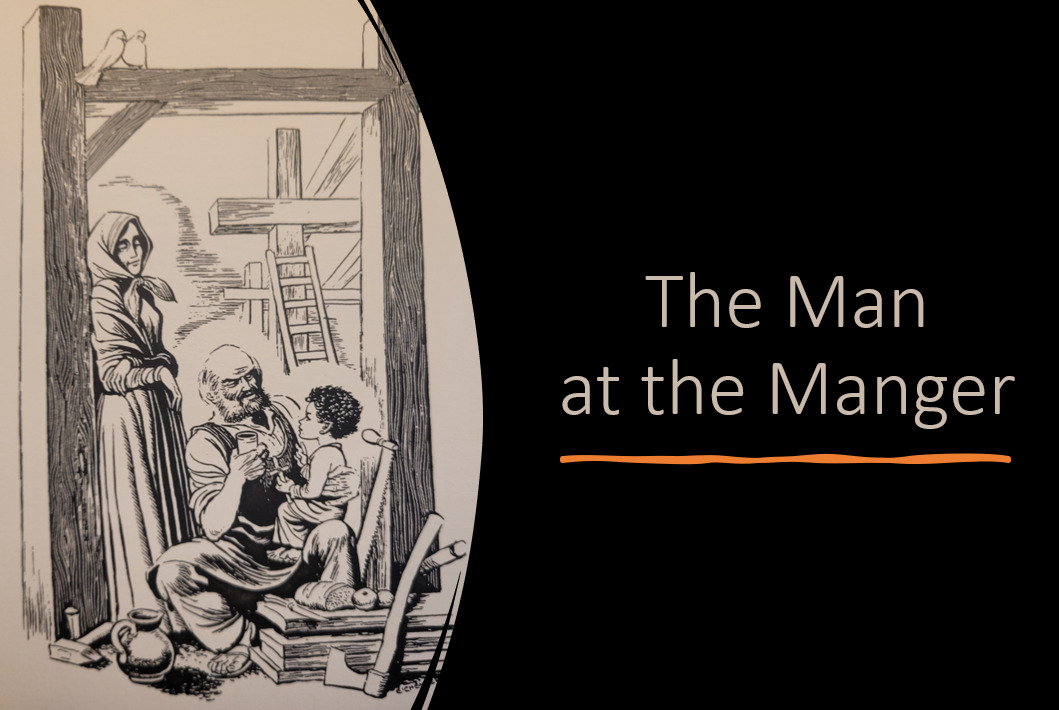 Isaiah 7:10-16 – 10 Again the Lord spoke to Ahaz: 11 “Ask a sign from the Lord your God. Make it as deep as the grave or as high as heaven.” 12 But Ahaz said, “I won’t ask; I won’t test the Lord.” 13 Then Isaiah said, “Listen, house of David! Isn’t it enough for you to be tiresome for people that you are also tiresome before my God? 14 Therefore, the Lord will give you a sign. The young woman is pregnant and is about to give birth to a son, and she will name him Immanuel. 15 He will eat butter and honey, and learn to reject evil and choose good. 16 Before the boy learns to reject evil and choose good, the land of the two kings you dread will be abandoned.

Matthew 1:18-25 – 18 This is how the birth of Jesus Christ took place. When Mary, his mother, was engaged to Joseph, before they were married, she became pregnant by the Holy Spirit. 19 Joseph her husband was a righteous man. Because he didn’t want to humiliate her, he decided to call off their engagement quietly. 20 As he was thinking about this, an angel from the Lord appeared to him in a dream and said, “Joseph, son of David, don’t be afraid to take Mary as your wife, because the child she carries was conceived by the Holy Spirit. 21 She will give birth to a son, and you will call him Jesus, because he will save his people from their sins.” 22 Now all of this took place so that what the Lord had spoken through the prophet would be fulfilled: 23 Look! A virgin will become pregnant and give birth to a son, And they will call him, Emmanuel. (Emmanuel means “God with us.”)24 When Joseph woke up, he did just as an angel from God commanded and took Mary as his wife. 25 But he didn’t have sexual relations with her until she gave birth to a son. Joseph called him Jesus.