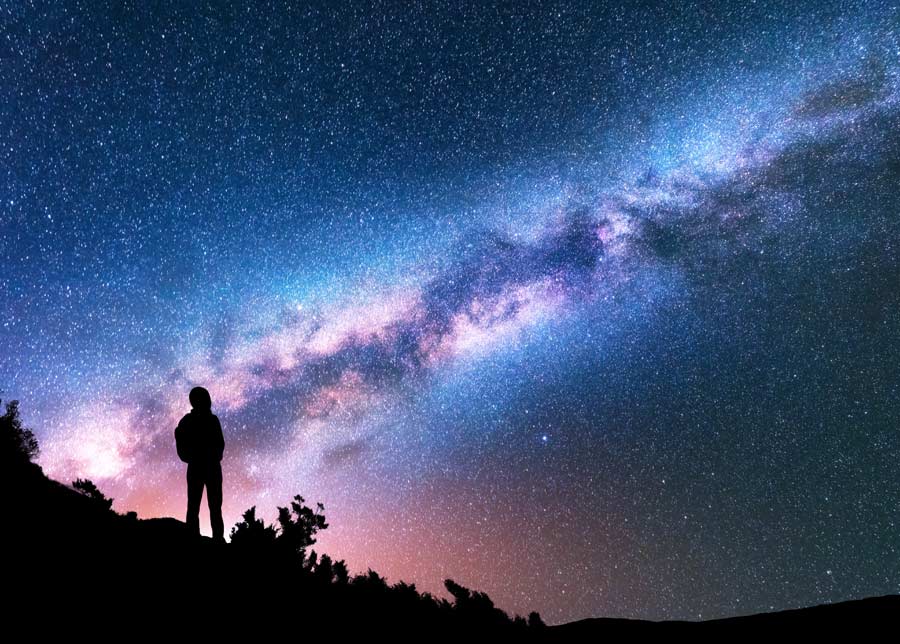 One day Jesus was praying in a certain place. When he finished, one of his disciples said to him, “Lord, teach us to pray, just as John taught his disciples.”

“‘Father,[a]
hallowed be your name,
your kingdom come.[b]
3 Give us each day our daily bread.
4 Forgive us our sins,
for we also forgive everyone who sins against us.[c]
And lead us not into temptation.[d]’”

5 Then Jesus said to them, “Suppose you have a friend, and you go to him at midnight and say, ‘Friend, lend me three loaves of bread; 6 a friend of mine on a journey has come to me, and I have no food to offer him.’ 7 And suppose the one inside answers, ‘Don’t bother me. The door is already locked, and my children and I are in bed. I can’t get up and give you anything.’ 8 I tell you, even though he will not get up and give you the bread because of friendship, yet because of your shameless audacity[e]he will surely get up and give you as much as you need.

11 “Which of you fathers, if your son asks for[f] a fish, will give him a snake instead? 12 Or if he asks for an egg, will give him a scorpion? 13 If you then, though you are evil, know how to give good gifts to your children, how much more will your Father in heaven give the Holy Spirit to those who ask him!”

Prayer: Lord – God —- Savior – Redeemer — how good it is to come together this morning with our families and our friends – we are all here to praise you and to thank you. Help us, today, to be reminded of the special people that you have brought into our lives—those who bless us and love us. Give us the strength and courage to return our love to them. Amen