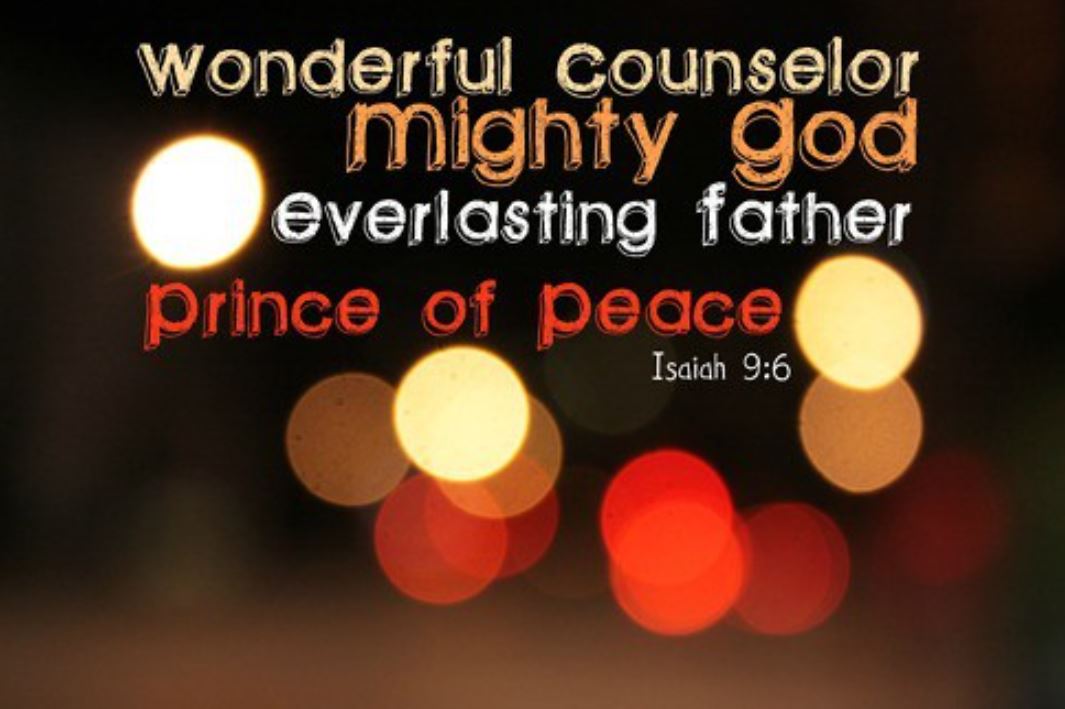 God is our refuge and strength, an ever-present help in trouble.
2 Therefore we will not fear, though the earth give way and the mountains fall into the heart of the sea,
3 though its waters roar and foam and the mountains quake with their surging.[c]

4 There is a river whose streams make glad the city of God, the holy place where the Most High dwells.
5 God is within her, she will not fall; God will help her at break of day.
6 Nations are in uproar, kingdoms fall; he lifts his voice, the earth melts.

7 The Lord Almighty is with us; the God of Jacob is our fortress.

8 Come and see what the Lord has done, the desolations he has brought on the earth.
9 He makes wars cease to the ends of the earth.
He breaks the bow and shatters the spear; he burns the shields[d] with fire.
10 He says, “Be still, and know that I am God; I will be exalted among the nations,
I will be exalted in the earth.”

11 The Lord Almighty is with us; the God of Jacob is our fortress.