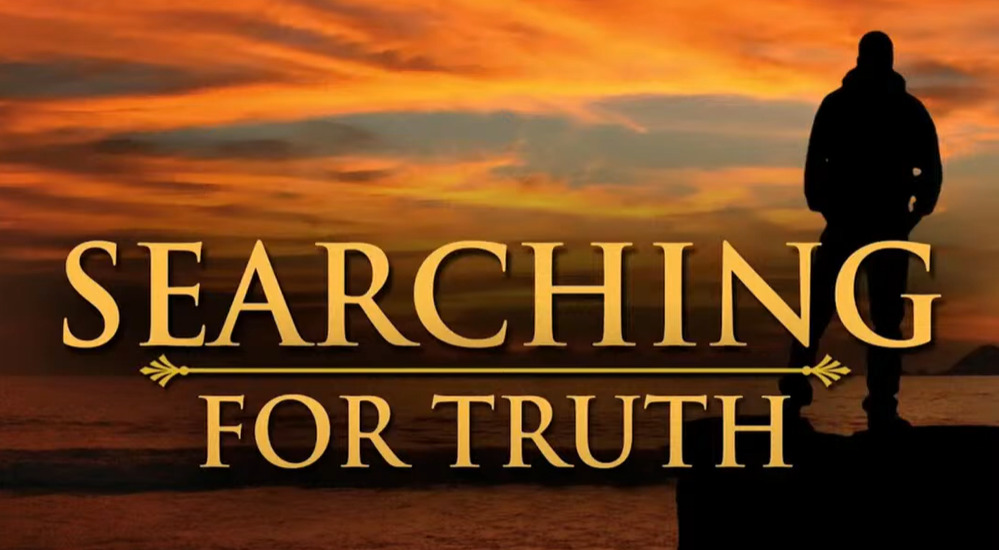 Genesis 1:1-5 In the beginning, God created the heavens and the earth. 2 Now the earth was formless and empty, darkness was over the surface of the deep, and the Spirit of God was hovering over the waters. 3 And God said, “Let there be light,” and there was light. 4 God saw that the light was good, and he separated the light from the darkness. 5 God called the light “day,” and the darkness he called “night.” And there was evening, and there was morning—the first day.

Psalm 19:1-4 — 1 The heavens declare the glory of God; the skies proclaim the work of his hands. 2 Day after day they pour forth speech; night after night they reveal knowledge. 3 They have no speech, they use no words; no sound is heard from them. 4 Yet their voice goes out into all the earth, their words to the ends of the world. In the heavens God has pitched a tent for the sun.