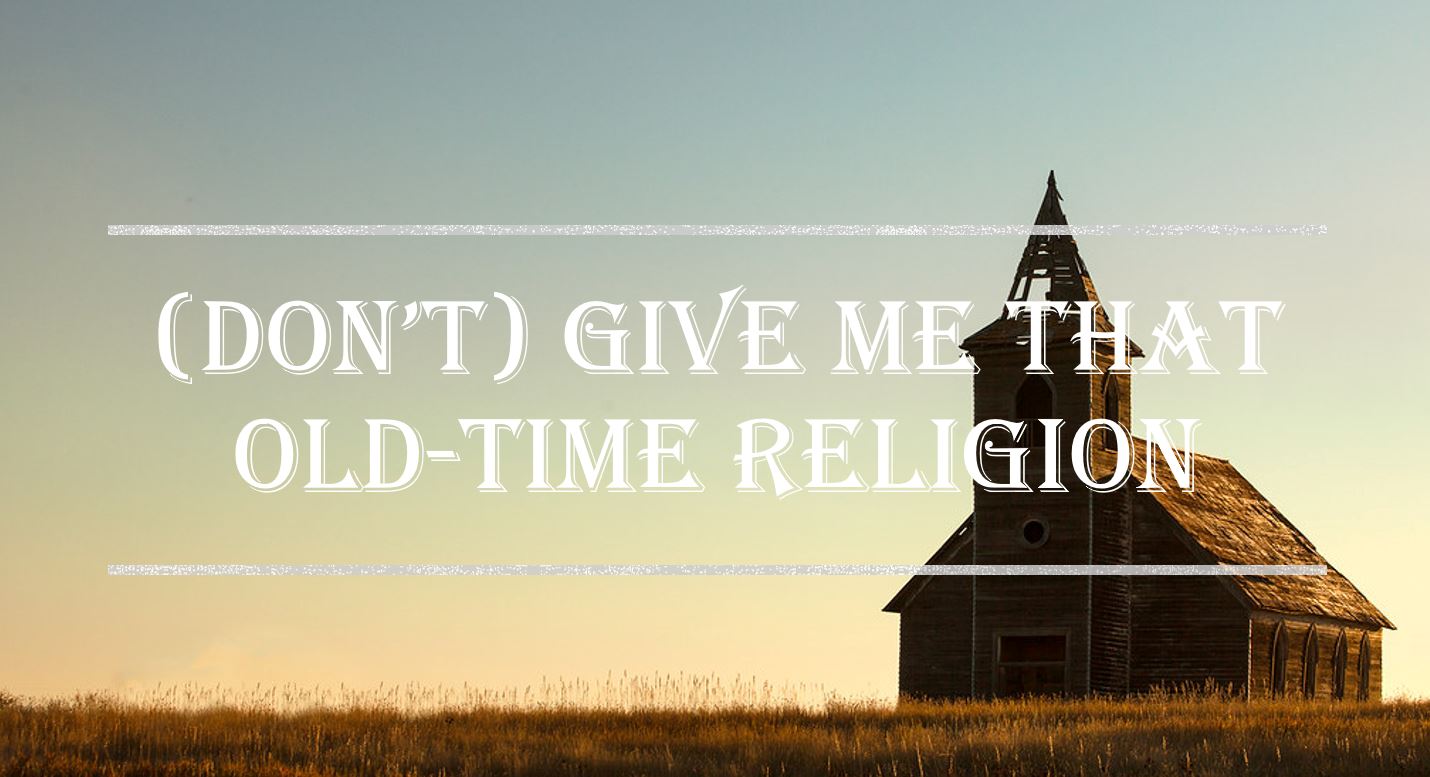 3 Some Pharisees came to him to test him. They asked, “Is it lawful for a man to divorce his wife for any and every reason?”4 “Haven’t you read,” he replied, “that at the beginning the Creator ‘made them male and female, 5 and said, ‘For this reason a man will leave his father and mother and be united to his wife, and the two will become one flesh’[b]? 6 So they are no longer two, but one flesh. Therefore what God has joined together, let no one separate.” 7 “Why then,” they asked, “did Moses command that a man give his wife a certificate of divorce and send her away?” 8 Jesus replied, “Moses permitted you to divorce your wives because your hearts were hard. But it was not this way from the beginning. 9 I tell you that anyone who divorces his wife, except for sexual immorality, and marries another woman commits adultery.”

16 Just then a man came up to Jesus and asked, “Teacher, what good thing must I do to get eternal life?” 17 “Why do you ask me about what is good?” Jesus replied. “There is only One who is good. If you want to enter life, keep the commandments.”